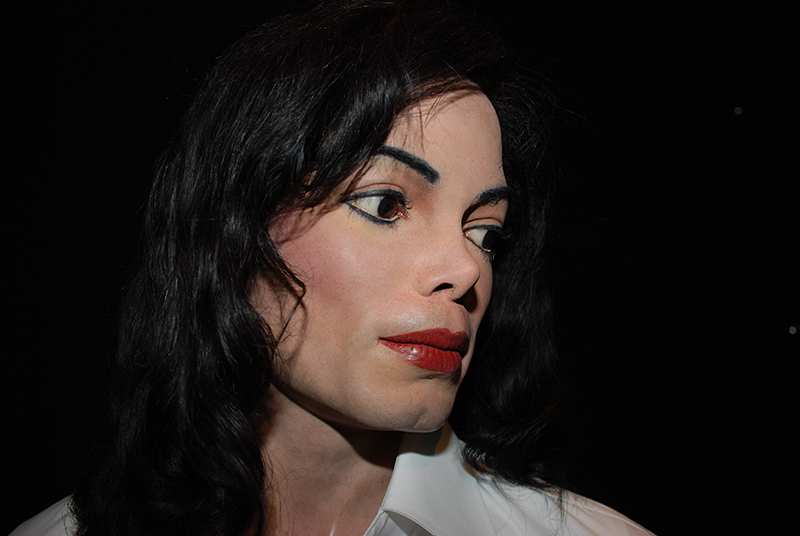 AFTER watching the recent documentary on Michael Jackson, I truly do wish he were still alive.

Were his present-day accusers able to confront him in a court of law and give the sort of evidence we saw on the recent documentary Leaving Neverland, then Jackson would most definitely have spent the rest of his miserable life behind bars.

Before all the diehard fans (whose bruised egos will NEVER let them admit that their chosen idol could commit such atrocities) begin screaming their hysterical dissent; consider this: what would your opinion be if you’d just heard that creepy, fifty-year-old ‘Fred Smith’, who lives in the next street, had admitted to sleeping with children, some as young as seven, over the past 20 years or more?

You’d be calling for the removal of his head and testicles, that’s what. And you would be 100 per cent correct. Why then should you blindly accept these actions as the ‘norm’ from another individual, merely because he is a talented personality who can dance and sing?

Michael Jackson followed all the traits of the classic paedophile. Pick you victim. Ingratiate yourself with the family (à la Rolf Harris) and then slowly but surely earn their trust and friendship. (How easy Jackson would have found this, with his wealth and fame as his weapons of persuasion).

When you have accomplished this, very carefully begin to separate the victim from the jurisdiction of their parents. Once alone with your target you can then begin to concentrate on what your intentions truly are. And quite frankly what chance does a little innocent have against such a devious adversary – a family friend who their parent trusted and loved?

My heart went out to these two haunted and utterly screwed up young men. Desperately trying to get their lives back together and create normal relationships. Trying to dispel the guilt that their abnormal relations with Jackson could possibly have been their own fault.

Admitting that they loved him, and still did. Confessing to their families, fully aware that in doing so they would destroy their parents in the knowledge that they had been duped into making catastrophic mistakes in their children’s upbringing.

Ah, I hear from those who are still not convinced. What about all the other children who swore he never touched them, even though they too shared his bed? Well of course he didn’t, that was his devious ploy. He had already groomed his chosen sex objects. The other children were ‘beards’. Especially actor Macaulay Culkin. What better high-profile vindicator could you have than this young, attractive and popular film star, swearing you never laid a hand on him? And just how do all you doubters think this obviously highly sexed individual was getting his rocks off over all those years? Celibacy? Ha!

I hope these two young men get a fortune from Jacksons estate. At least it’ll keep it out of the hands of his money grabbing family and lawyers. This despicable individual had already paid one victim $20 million to keep him quiet. Let’s hope these two broken families get a great deal more.

*Leapy Lee’s opinions are his own and not necessarily representative of those of the publishers, advertisers or sponsors.

Leapy Lee's opinions are his own and are not necessarily representative of those of the publishers, advertisers or sponsors. Share your story with us by emailing [email protected], by calling +34 951 38 61 61 or by messaging our Facebook page www.facebook.com/EuroWeeklyNews