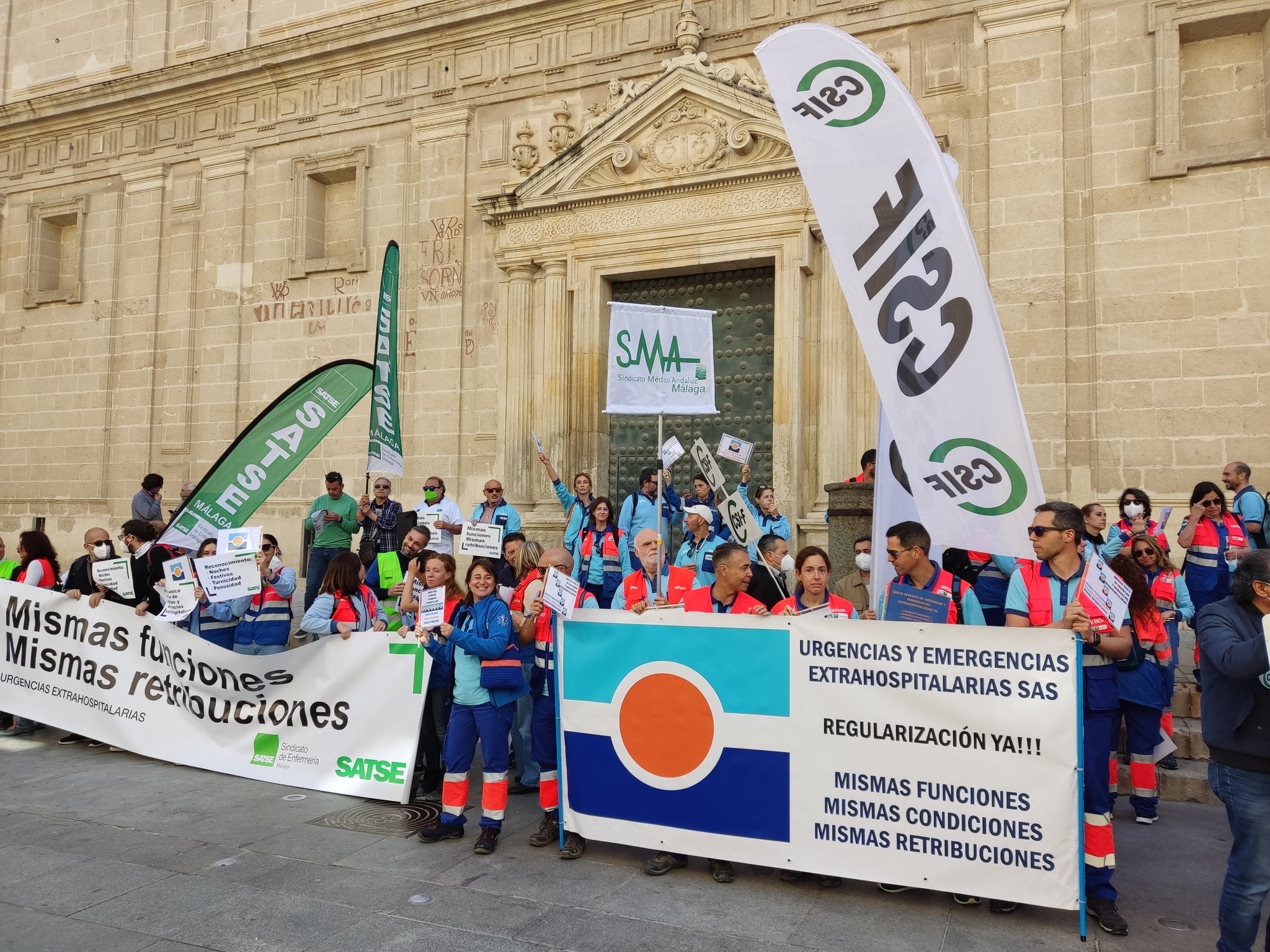 Andalucian doctors are set to protest again, this time in Malaga, where they will be demanding better working conditions for health professionals in primary care.

The Andalucian Medical Union (SMA) has called a new rally for Monday, May 9, this time in front of the Territorial Department of Equality, Health and Social Polities of the Junta de Andalucia in Malaga.

The protest, set to start at 11.30am, has been organised so that doctors can demand quality primary care and the improvement of conditions for those working in the emergency services in primary care.

In a statement, the SMA said that primary care “is one of the pillars of our health and welfare state, attending to and resolving 90 per cent of pathologies” and highlighted the crucial role that the service has had throughout the pandemic.

“It is currently at risk, mainly because it does not offer good working conditions, and also because of overcrowding, with little time for each patient, hardly any time to rest, few resources and poor pay,” they said.

“We demand that the situation of neglect suffered by doctors does not overshadow everything that primary care really is: the population’s true ally,” stated the SMA.

Among the main demands made by the union for doctors is to be assigned to what is known as a Basic Health Zone, instead of the district/area, which would mean that health professionals would not be obliged to move against their will to other centres within the district/area.

In addition, they are demanding a management model where “the way of calculating the hours worked both in ordinary and extra working hours is homogenised and specified”.

“The Andalucian doctors demand that the administration facilitate shift planning at least two months in advance for workers in support services so that they can balance work life and family life, and that doctors over 55 years of age in support services should be exempted from night shifts and public holidays, as is the case for other doctors,” they added.

Originally from London, Tamsin is based in Malaga and is a local reporter for the Euro Weekly News covering Spanish and international news. Got a news story you want to share? Then get in touch at [email protected]

Downlaod our media pack in either English or Spanish.