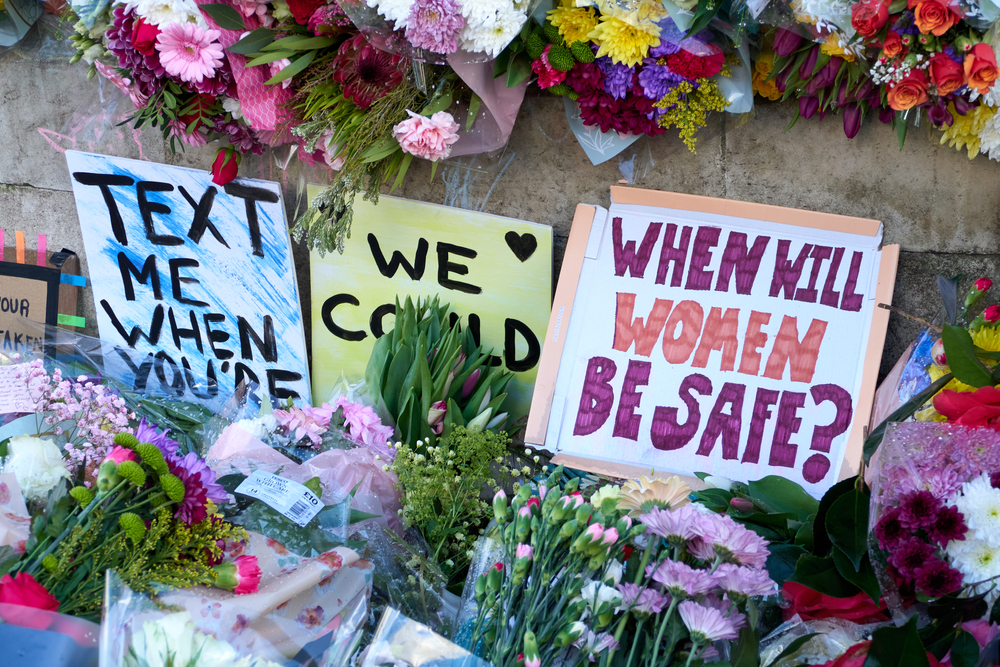 Two Met police officers have been suspended following accusations of an unwarranted strip search in which they cut the woman’s clothes off.

The accusations, which came to light today Monday, August 8 follow the release of the report by England’s children’s commissioner who raised concerns about unjustified strip searches.

The two male officers are accused of carrying out an intrusive search on a female detainee without adequate reason or justification. The search by a sergeant and a PC are said to have happened at the Lewisham Police Station on May 9, 2020.

A Sergeant Hussey is said to have authorised the strip-search in a cell with CCTV but failed to ensure that the search was carried out by the appropriate officers. Not did he ensure that no male officers were present.

The disciplinary notice issued said that the search was not carried out in with Code C of the Police and Criminal Evidence Act 1984,” saying “It is alleged the officer proceeded with the strip search, including using scissors to cut off Person A’s clothing, whilst male officers were present.”

Officer A also faces an allegation she “subjected Person A to disrespectful, discourteous and degrading treatment throughout her interaction, including during transfer to police custody and at Lewisham Police Station.”

Sgt Hussey faces claims he “authorised, participated in, and had ultimate responsibility for a strip search of Person A” and “did not verify the grounds for the strip search; ascertain Person A’s identity or communicate with them; ensure Person A was informed of the fact they were to be strip searched or the reasons and method.”

The news that two Met officers have been suspended pending disciplinary action, could not have come at a worse time for the force and their use of strip searches under the spotlight.