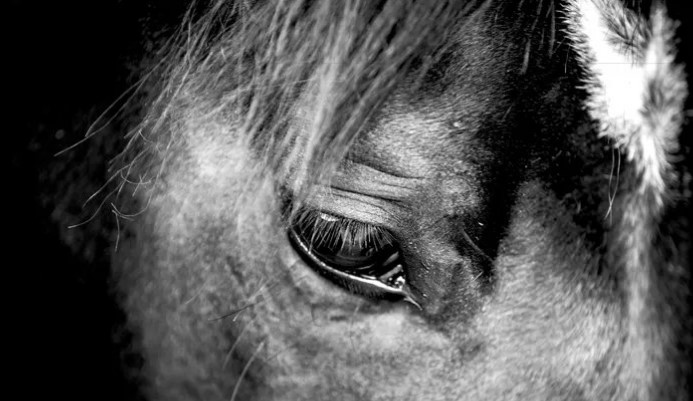 Champion jockey Taiki Yanagida passed away in New Zealand at the age of 28 after failing to recover from injuries sustained in a bad fall.

Taiki Yanagida, the 28-year-old champion jockey from Japan, passed away late on Tuesday, August 9 in Waikato Hospital in the city of Hamilton in New Zealand. He suffered injuries in a bad fall during at the Cambridge Raceway last Wednesday, August 3, and never recovered, as reported by the New Zealand Herald.

The New Zealand racing industry is in mourning tonight following the death of Taiki Yanagida shortly after 8pm NZTime. Our deepest sympathies are with his mother Kayano and sister Chiaki and Ayano. https://t.co/ghjhlrwO6O pic.twitter.com/Vw6qjPPxzq

His mother Kayano, and Chiaki, one of his sisters, were at Taiki’s bedside when he passed away, after rushing to the country from Japan last Thursday, August 4. The young rider had been placed in an induced coma after he suffered brain damage and injuries to his spine in the accident.

During the fall, Taiki’s riding helmet had come off and his mount, Te Atutu Pash partially rolled over him as they both fell. Another horse rode over him, unable to avoid contact. It kicked him in the back as he lay on the ground at the synthetic racetrack, about 250 metres from the winning post.

Doctors had said that even if he survived, Taiki would probably not have been able to walk again, as the damage to his spinal cord was so severe.

There is shock among the racing community that such a young jockey has lost his life. He only started riding at the age of 18, when he was in Australia, before moving over to New Zealand. Since 2017, the young Japanese jockey had incredibly ridden more than 160 winners.

Speaking with the NZ Herald, Ted McLachlan, Taika’s racing manager, said, “He was such a wonderful young man. It really is a tragedy and so hard to watch what his mother and sister here have had to go through. This will really hurt the other people in the industry because Taiki was so popular”.

“Our deepest sympathies are with Taiki’s family – his mother Kayano, sisters Chiaki and Ayano, and his grandmother”, commented Bruce Sharrock, the CEO of New Zealand Thoroughbred Racing. “We share their grief at the loss of such a talented, friendly, and well-liked young man”, he added.

Sharrock released a statement on behalf of the deceased rider’s family, through his official Twitter profile @NZTRinc:

While a career in racing wasn't his mother's pick, Taiki Yanagida told his family he had no regrets regarding his career choice. https://t.co/zkrHtheF7y pic.twitter.com/byXM4zf8d8

“I wanted to try and become a jockey but my Mum didn’t agree, she said I must go to university first,” Taiki told racing publication Raceform in June. “I completed one year at university before I said I was going to Australia to train to be a jockey”, he confessed.

Known affectionately as ‘Tiger’ among the racing world, Taiki Yanagida is the first rider since December 2016 to die in New Zealand. Rebecca Black had previously passed away after an accident at the racetrack in Gore, on the South Island.