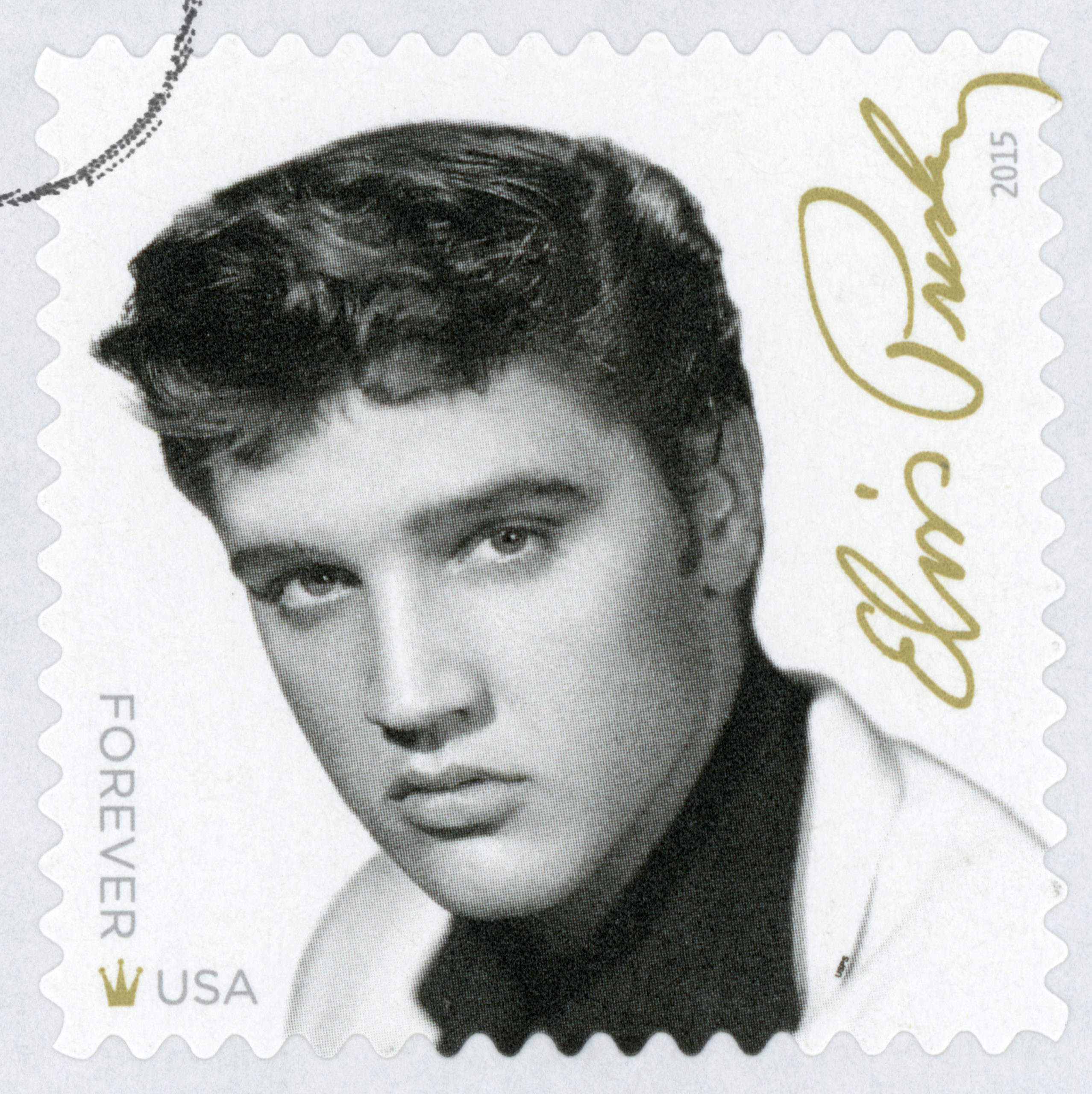 Today marks 45 years since the death of Elvis Presley the "King of Rock and Roll" Credit: Oldrich/Shutterstock.com

Born on January 8, 1935, Elvis Aaron Presley, would go on to become the worldwide musical legend known as the “King of Rock and Roll.”

Arguably one of, if not, the most significant cultural figures of 20th century pop culture, Elvis Presley was an American singer and actor that revolutionised the sound of music with classics such as “Heartbreak Hotel”, “Suspicious Minds”, “Jailhouse Rock”, “Love Me Tender”, “Can’t Help Falling In Love”, and countless others.

This is in part due to his music venturing into various different genres including country, rhythm and blues, gospel, pop and adult contemporary.

During his lifetime he won three Grammy Awards, was inducted into multiple music halls of fame and at age 36 he would receive the Grammy Lifetime Achievement Award.

Elvis Presley died at the young age of 42, on Tuesday, August 16, 1977, when he was found in an unresponsive state on the floor of the bathroom of his Graceland Mansion.

Ginger Alden, his partner at the time stated:

“Elvis looked as if his entire body had completely frozen in a seated position while using the toilet and then had fallen forward, in that fixed position, directly in front of it. It was clear that, from the time whatever hit him to the moment he had landed on the floor, Elvis hadn’t moved.”

Despite multiple attempts to revive the King of Rock and Roll, Elvis was declared dead at 3.30.pm at the Baptist Memorial Hospital, with the cause of death being attributed to cardiac arrest.

Today on Tuesday, August 16, 2022, 45 years after his death, hundreds of tributes to the Elvis Presley have flooded social media:

45 years ago today Elvis Presley, dubbed The King of Rock and Roll, passed away at his home Graceland in Memphis, Tennessee. He was 42 years old. pic.twitter.com/q9OdLrqE6v

Remembering the King of Rock and Roll, ELVIS PRESLEY, who passed 45 years ago today at the age of 42.

“On a day like today but in 1977, ELVIS PRESLEY The KING OF ROCK, or simply THE KING with affection, left us. He was a singer, composer, actor, played the piano and the electric guitar, and also went on stage impeccably dressed in respect to his audience…❤️🎶”

“Today marks the 45th anniversary of the death of a legend named Elvis Presley. #ElvisPresley”

“Today I start my evening with a lot of rhythm by the hand of #ElvisPresley 🎉🎊⌨️🎶.#45yearsinti ♥️”