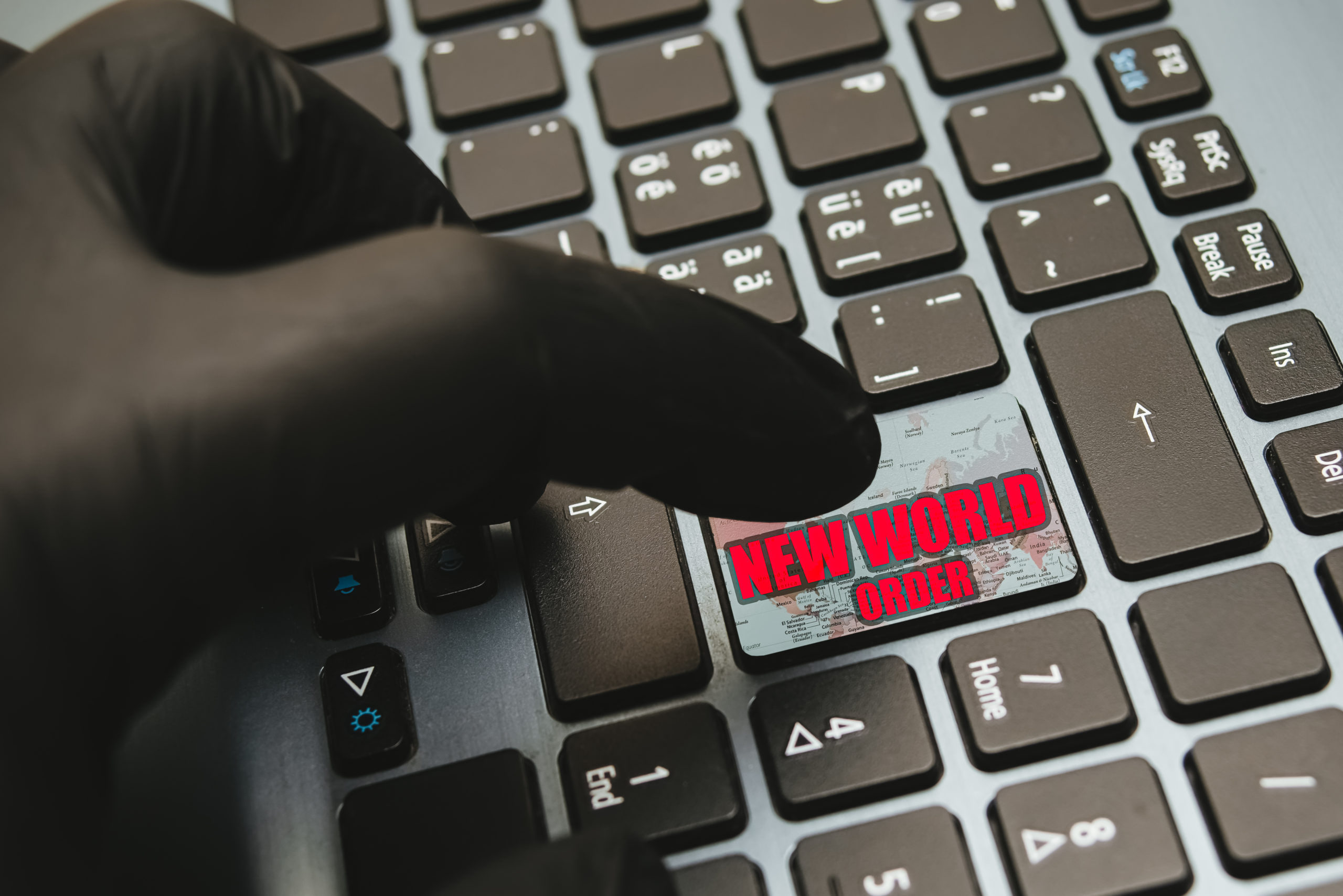 SPEAKING at the 77th session of the UN General Assembly, Iranian President Ibrahim Raisi said that new world order (NWO) has been launched.

According to Raisi, “a new world order is beginning to take shape” and sees signs that the existing world order does not enjoy support in the world, as reported by Russian media outlet TASS on Wednesday, September 21.

Raisi said that “Washington prioritises its own interests to the detriment of others and does not accept the independent actions of other states.”

He added: “The modern world is dominated by the power of money and economic sanctions are being used there as the main tool to influence other countries.”

He added that there is now a demand for a “fairer” order, while reportedly making assurances that Iran was not seeking to build or acquire nuclear weapons.

Raisi’s comments about “a new world order” comes after the speaker of the House of Representatives of Belarus, Vladimir Andreichenko, said that World War III is actually already in progress and can develop into a war zone.

Belarus has been strengthening ties with Russia and Iran.

“Humanity is not just one step away from World War III, it is actually going on in international relations, the economy, people’s heads and is increasingly moving into the war zone,” Andreichenko said.

He blasted the words of Western politicians that “the global conflict must be resolved on the battlefield,” as reported by the Russian news outlet RIA.

“So far they are acting with foreign hands, but that is only for now,” Andreichenko said.

He believes that only a strong state “based on national traditions of people’s power” can survive and develop in conditions of global confrontation.

“The moment of truth has come today for all of us – those who support the government and those who criticise it. No one can sit on the sidelines,” the speaker of the lower house of parliament on Tuesday, September 20.

The news comes after Belarus, one of Russia’s closest allies, and Iran grew closer following a meeting between the country’s presidents.

Speaking on the eve of the meeting of the Council of the Heads of State of the SCO member states in Samarkand, Lukashenko said: “We have to stick together to not just survive but take our place under the sun.”