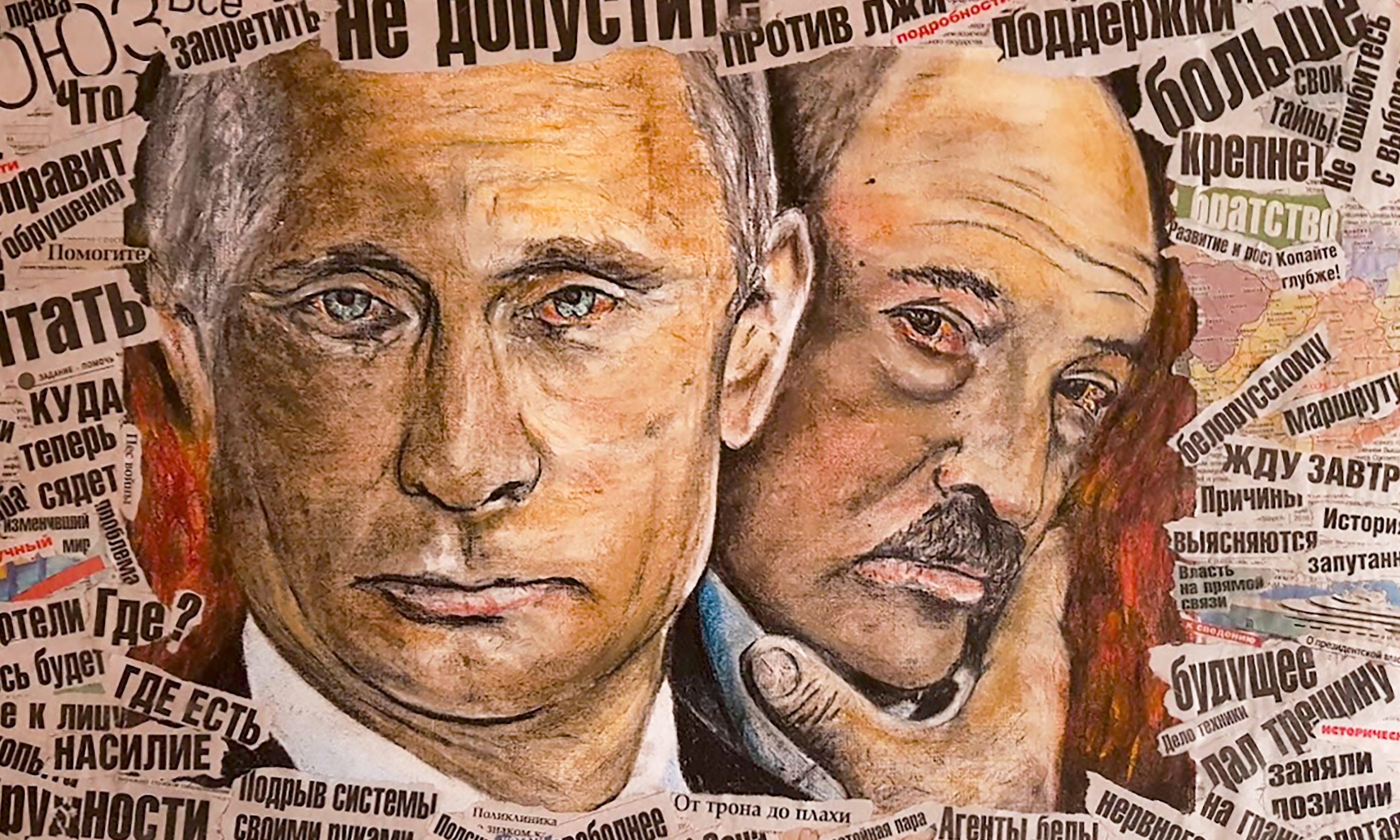 THE State Secretary of Belarus’ Security Council said there would be no mobilisation in Belarus because “we are already mobilised,” his remarks following Russia’s President Vladimir Putin’s calls for partial mobilisation in the Russian Federation on Wednesday, September 21.

Alexander Volfovich insisted that when Russia calls they will be ready as mobilisation in Belarus began on Tuesday, September 20.

A day prior to Putin’s announcement, President of Belarus Alexander Lukashenko called for mobilisation to restore discipline and order in the country.

“These days I had time, in spite of being busy, to think about what is going on in Belarus. I would like to stress once again: we need to strengthen the responsibility, and discipline of our society,” Lukashenko said, as reported by BELTA.

“There are a lot of outrages. And when you start dealing with seemingly trivial matters, you start coming up against very serious questions.”

He added: “There is a lack of discipline. Therefore, you have to take control (this is my instruction to the State Secretariat and you as the Secretary of State) of all those who are responsible for executive discipline, and mobilise all government agencies to impose discipline and order in the country.

“More and more I get information that these fugitives and their relatives are quietly lying around and starting to relax, they are running their business now and they say they are going to save some money and then we will start a riot here.

“And in Ukraine, some kind of regiments or battalions are being created to overthrow not only the authorities. But to overthrow Belarus, to tear it off and join the NATO bloc.

“They want to create again a new Ukraine here in Belarus. It is unacceptable. I am speaking frankly and sincerely about it. I want you to know it,” he said.

Russia will call up 300,000 reservists during the partial mobilisation declared in Russia, according to Russian Defence Minister Sergei Shoigu.

Earlier on September 21, the Minister of Foreign Affairs of Belarus Vladimir Makei took shots at the UN for “losing its character as an impartial organisation”.

Interestingly, on Tuesday, September 20, the speaker of the House of Representatives of Belarus, Vladimir Andreichenko, said that World War III is actually already in progress and can develop into a war zone.

“Humanity is not just one step away from World War III, it is actually going on in international relations, the economy, people’s heads and is increasingly moving into the war zone,” Andreichenko said.

He blasted the words of Western politicians that “the global conflict must be resolved on the battlefield,” as reported by the Russian news outlet RIA.

“So far they are acting with foreign hands, but that is only for now,” Andreichenko said.

He believes that only a strong state “based on national traditions of people’s power” can survive and develop in conditions of global confrontation.

“The moment of truth has come today for all of us – those who support the government and those who criticise it. No one can sit on the sidelines.”