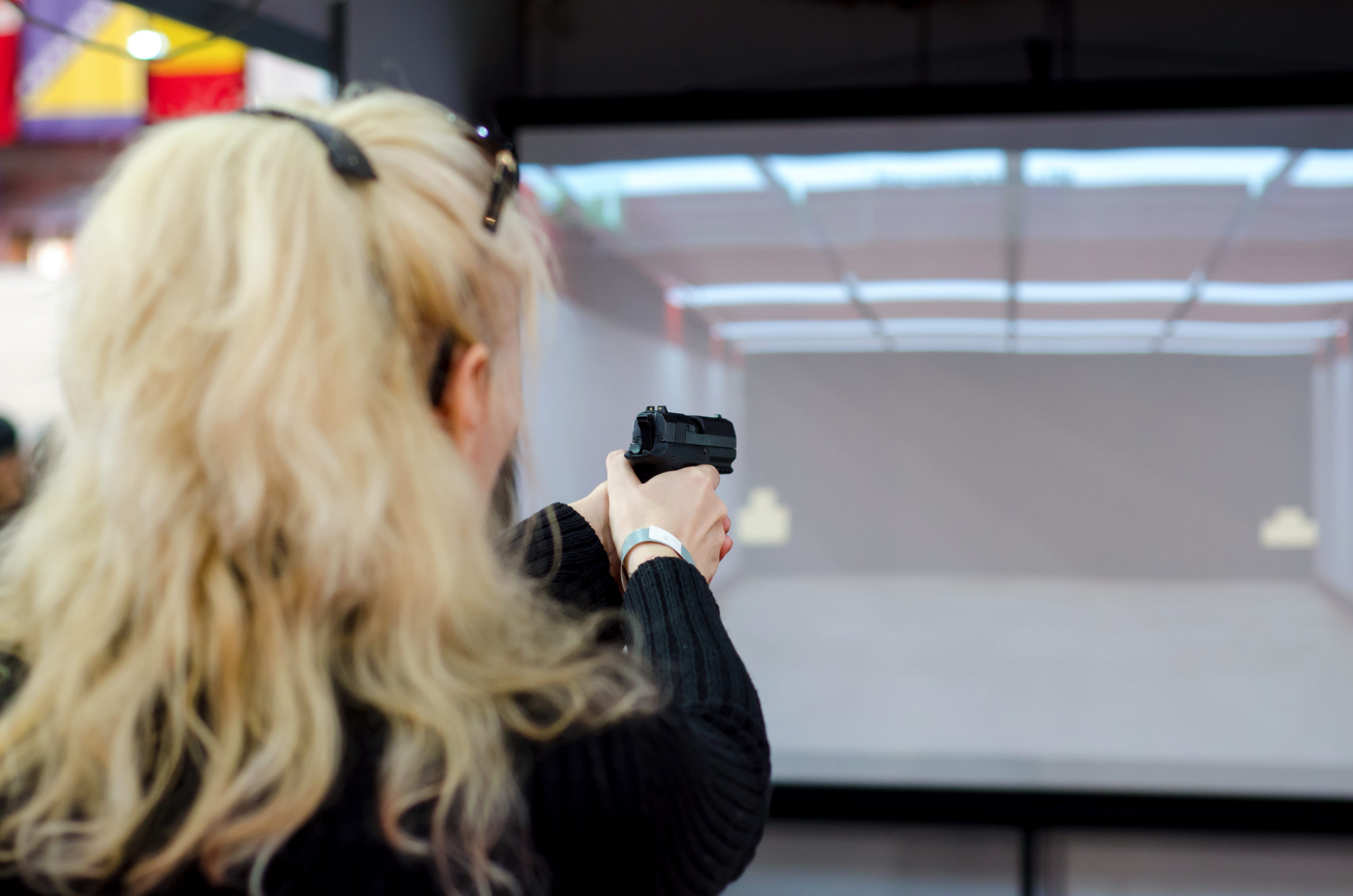 The Spanish National Police virtual shooting ranges will make it possible to recreate real situations, design various types of practices adapted to the specific needs of the different units and obtain data for the monitoring and evaluation of the exercises, as reported on Wednesday, September 21.

The Spanish National Police has incorporated six virtual shooting ranges for the training of its agents within the strategic lines of the National Police to contribute to the digital transformation of the Public Administration.

The virtual shooting system, which can be used with real fire or with a laser system, is integrated into the existing shooting ranges, and consists of a control console, sensors for fire detection, wireless equipment, audio, video projector and screen, as well as laser systems for police-issue weapons, replicas of the HK USP Compact regulation pistol and a laser system for night shooting.

These new systems are capable of detecting up to 100 shots per second – with an accuracy of less than ten millimetres for live fire and support multiple shooter firing sequences simultaneously in both live and virtual modes.

They also have sound and video effects to alter the conditions under which shooting exercises are executed. The virtual shooting exercises allow shooting at moving targets and recreate practically real situations with the capacity to adapt to the needs of both the personnel and the different police units.

In addition, they  have a management system that is integrated into databases, which will allow the automatic completion of the documentation relating to the Spanish National Police National Shooting Plan and thus optimise the management and execution of this plan.

The news follows reports that more than five tonnes of fake products of high-end brands have been seized from a distribution network operating in the Canary Islands, by the Spanish National Police, in a joint operation with the Tax Agency’s Customs Surveillance, as reported on Tuesday, September 20.