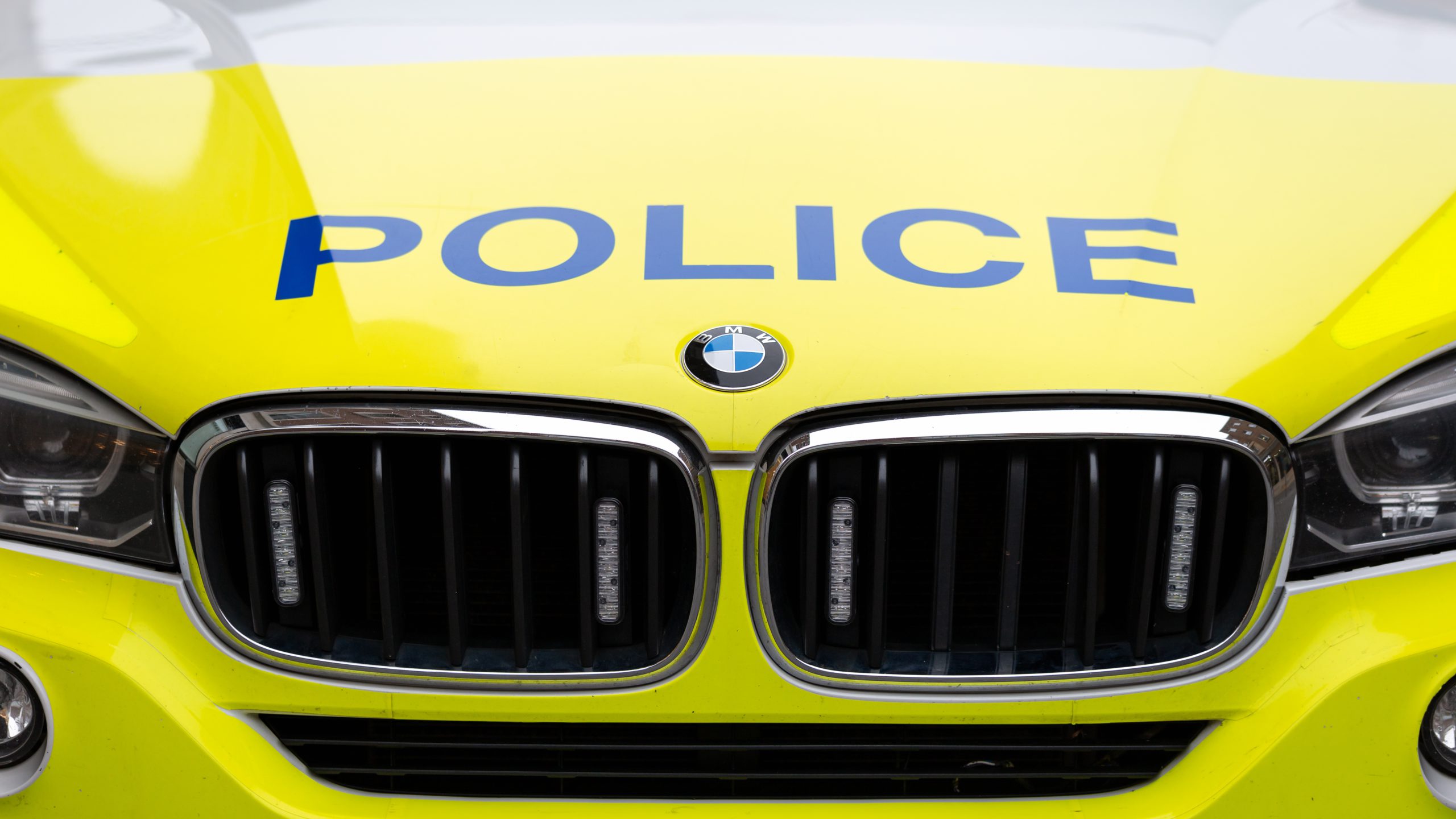 A 15-year-old boy has fallen victim to knife crime after he was stabbed in Huddersfield, West Yorkshire, England on Wednesday, September 21.

A murder investigation has been launched following the knife crime that lead to the death of the 15-year-old boy in Huddersfield.

The West Yorkshire Police issued a statement that read:

“A murder investigation is underway following the death of a 15-year-old boy who was stabbed in an incident in Huddersfield today.”

“At 2.54pm this afternoon, police were called to the incident in Woodhouse Hill, Fartown.”

“The victim received treatment at the scene and was taken to Leeds General Infirmary for emergency surgery but was pronounced dead a short time later.”

“Detectives from West Yorkshire Police Homicide and Major Enquiry Team are leading the investigation into the boy’s murder.”

“A scene remains in place in Woodhouse Hill to undergo forensic examination and specialist searches.”

“Senior Investigating Officer, Detective Superintendent Marc Bowes said: “Our investigation is still at a very early stage, and we will be carrying out extensive enquiries to establish the full circumstances surrounding this incident that has resulted in the absolutely senseless loss of a young life.”

“We recognise that an incident of this nature will cause understandable shock and concern in the community, and we are working closely alongside our colleagues at Kirklees District who are increasing their presence in the area to reassure people and keep them updated as our investigation progresses.”

“We have already identified a number of witnesses to the incident itself but would still like to hear from anyone who has any information that could assist the investigation.”

“Anyone with information is asked to contact HMET detectives via 101 or online at www.westyorkshire.police.uk/101livechat quoting crime reference 13220521713.”

The news follows reports that two police officers were stabbed in London’s Leicester Square, as reported on Friday September 16.