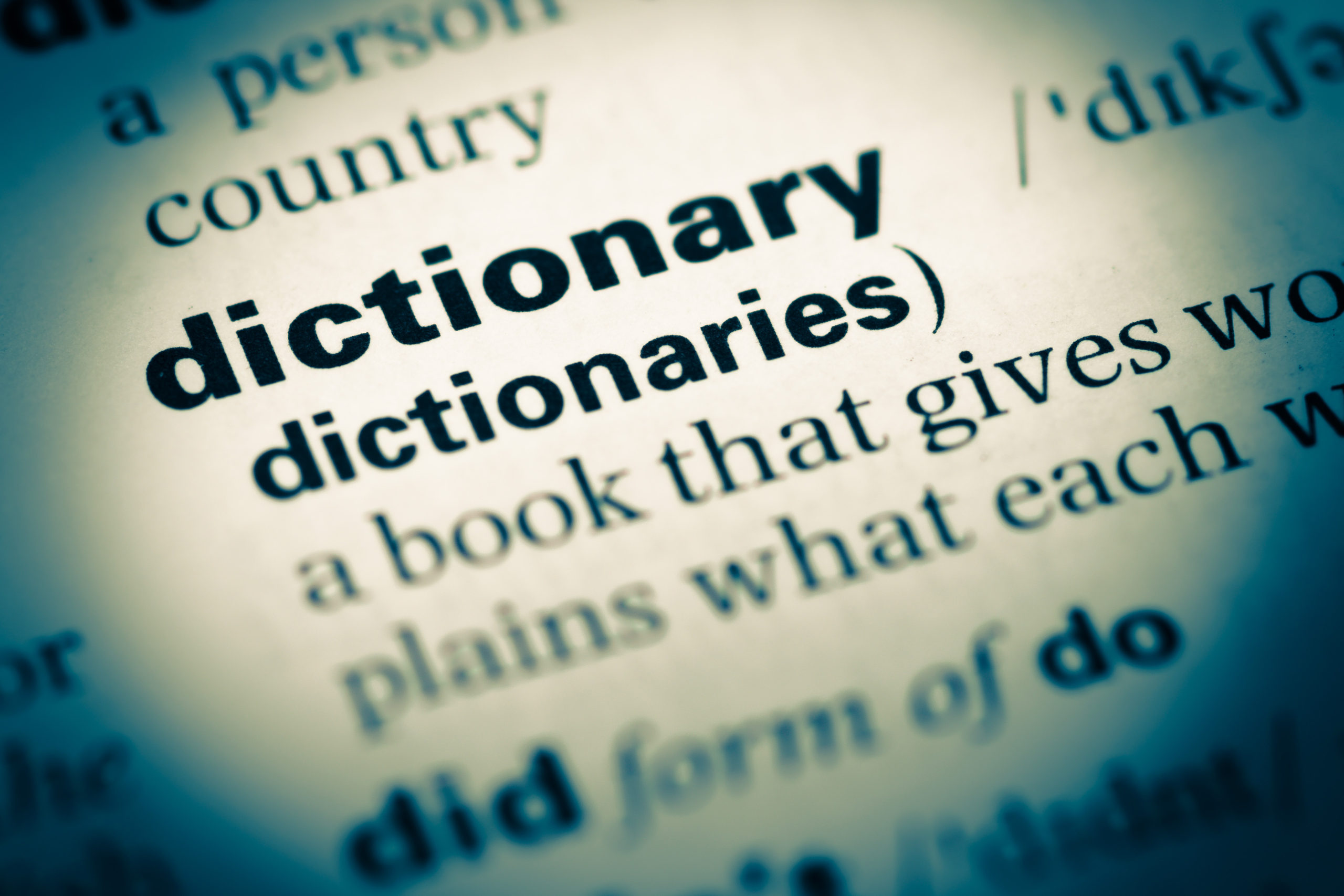 With a name like his, James Fortescue-du Cann was never likely to be an East End ticket collector by profession. He was, in fact, a marine architect with a passion for chamber music, malt whisky and golf.

To judge by his name, we might expect to find Arthur Dustman at the opposite end of the social spectrum – perhaps an unemployable labourer who prefers Coronation Street, Coca-Cola and going to the dogs? But no! Despite his less prepossessing name, Arthur is also an architect although, alas, not a marine one. He enjoys theatre, real ale and was a county tennis player. He´s not far behind. But his name is no more appropriate than that of Gerry Oldman (30 years young and not yet a father). This, of course, could change.

Of course, we should not make prejudgements from names – just remember Rotten Row and Bethnal Green. And yet, the only Marmaduke I have ever (briefly) met is distinctly middle-class, unlike the only “Turps” who was completely without class.

Most people disappoint by failing to conform to their names. For example, what do we expect from a man named Cowsudder – I mean Ramsbottom! It is probably perfectly safe to let him freely wander around the fields adjoining your farm, but it raises the question of how family names evolved in the first place. Apart from such names as Baker, Jackson and Smith, of course. Some are named after places such as Bedford and Berlin. Or are the places named after people?

Until recently, I accepted family names as they were, questioning or chortling at only the most hilarious. Terdifer, Muckenschnabel and Nutter fall into that category. But, more recently I have started wondering about other bizarre names.; Bert Millichip – or Microchip? (a former chairman of the Football Association); Diane Swonk (KPMG Chief Economist); Lord Pannick (a cool-headed lawyer) ….

And how is the combination of letters or words selected? It seems a modern phenomenon to experiment with rearranging or substituting the letters of a perfectly normal name. Fulham´s left-back is Antonee Robinson. Are his parents incapable of spelling Antony or did somebody get it wrong at the font or registry office? Numerous celebrities have perfectly traditional names, either deliberately misspelt by “cool” parents at birth or changed to make some kind of statement.

And so we have Jayne Mansfield, Gennifer Flowers, Cate Blanchett, Collin Morikawa and Charlii Siddu. I have met people called Ema, Donn and (yes) Roopert. I have also come across Kloe, Krys, Aneeta and Pauleen (why not Moorine?)

Well, it´s not going to keep me awake at night. Unless I have nightmares about the career change of a failed Austrian painter called Adolf Schicklgruber.

Thank you for taking the time to read this article. Do remember to come back and check The Euro Weekly News website for all your up-to-date local and international news stories. Remember, you can also follow us on Facebook and Instagram.

Born Aylesbury, 1939. Have lived and worked in London, Zurich, Vienna and Frankfurt travelling extensively throughout Europe and then worldwide as Financial Controller. Interests include travel, music, literature, sport, photography and gastronomy. Bought property in Nerja and contributed to local magazine "Market Place". Retired 1965. Married to Margarete with three daughters.